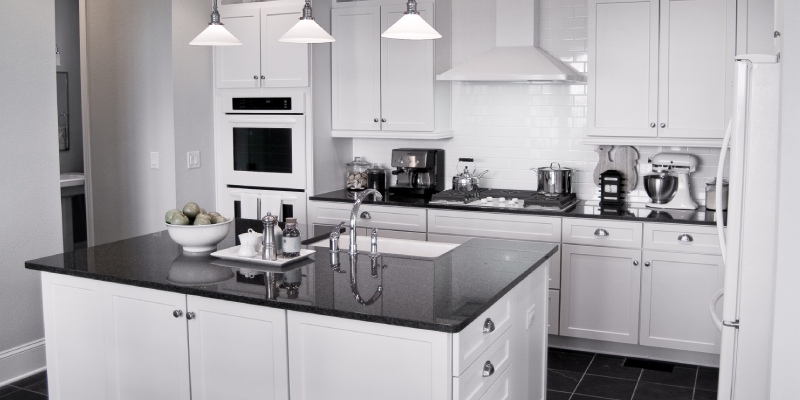 Top 6 Renovation Mistakes That Can Hurt Your House Value

Most homeowners want to sell their property for the highest price possible. Fortunately, there are multiple ways to do so, and investing in various renovations is one of them. But, blindly renovating anything without proper research and execution can do you more harm than good. In this article, we’re going to cover seven renovation mistakes that you’ll want to avoid.
Home renovations are costly investments that should not be taken lightly. In addition, not all home improvements offer a substantial return of investment (ROI) and can negatively impact your house’s resale value. The following are some of the most common home renovations mistakes you should avoid when trying to up your house value.

In our survey, almost 20 percent of general contractors lacked a state license or insurance, and 9 percent lacked both. You’ll give up certain protections from your state license board if you hire a contractor who lacks proper credentials. Plus, our survey found that accredited contractors are better at holding down costs on remodeling projects when unexpected problems arise.
In addition to reviewing their paperwork, you should check the references of contractors on your shortlist. Ask past clients about their overall experience working with the contractor and also how their work has held up over time. Ideally, you can speak with a recent client as well as one from a few years back.

This is the biggest mistake homeowners make on a kitchen remodel, according to our survey. So-called change orders, or work that is requested after the project is underway, inflates the budget by an average of 10 percent. Given that the average kitchen remodel in this country costs around $28,000, that’s a few thousand bucks worth of indecision per project. So, spend however long you need on the design, then stick to the plan no matter what.

HAVING AN OPEN-ENDED CONTRACT

Actually, even worse than this is having no contract at all on a kitchen remodel. But assuming you do enter into a written agreement with your contractor, it’s critical that you document every possible aspect of the project. That includes the start date and end date, including a clause on what the penalty will be if the project goes long because of the contractor (say he or she became overly distracted by another project). Ideally, the contract will also include every product and material that’s going to be installed, right down to the thickness of the drywall and the finish on the kitchen faucet.

Style usually drives a kitchen design. Paint colors and backsplash tiles are definitely more fun than ventilation, lighting, and storage. But the latter elements are going to influence your long-term satisfaction in a major way.
If there’s room in the budget and plan, a range hood will do a far better job of removing smoke and odor than the built-in ventilation in an over-the-range microwave. Undercabinet lighting is essential to efficient food prep. And look for ways to improve the cabinet storage, for example by putting drawers in the base units, instead of pullout shelves.

GETTING HUNG UP ON ONE ELEMENT

Successful kitchen remodeling requires a balanced budget. Spend too much on appliances and your cabinets will suffer. Go for the pricey countertop and you might have to cut back on lighting fixtures. But there are ways to have it all, without having it all.
When it comes to appliances, you might go big on the refrigerator, choosing an impressive built-in model with integrated paneling, and then save on the range by opting for a freestanding slide-in model.

Don’t settle for two-dimensional drawings, especially on a major project where the layout is being completely reconfigured. Three-dimensional drawings will help you visualize the space so much better than flat elevations. Pay particular attention to traffic flow. For example, is circulation completely blocked when the refrigerator door is ajar? If you’re a two-cook household, is there room for you both to move about the space freely? Virtual reality software goes a step further than 3D drawings by allowing you to immerse yourself in the remodeled space before the actual work begins. If you’re hiring a professional architect or designer, ask if they’re using virtual reality yet.

The Most Common Drywall Problems